The Wedding of Melissa & Tony at Langtons House Registry Office

Melissa & Tony thankfully had dry day although the weather forecast was slightly iffy!!

“We chose Langton’s House Registry Office as our venue for several reasons. Firstly, we live in Havering so it was near to us. Secondly, the building and grounds are beautiful. There are so many photo opportunities inside and out. All round, it seemed like a nice place to be married”. We found Tara’s advert in the Langton’s brochure. Finding the right photographer is really important, I spoke to loads of different ones more discovering Tara.  I called her and within 2 minutes of speaking to her knew I had make the right choice. She made me feel almost as if I was being looked after. She is such a friendly person it’s hard to not like her!”  Thank you for your lovely words Melissa….. 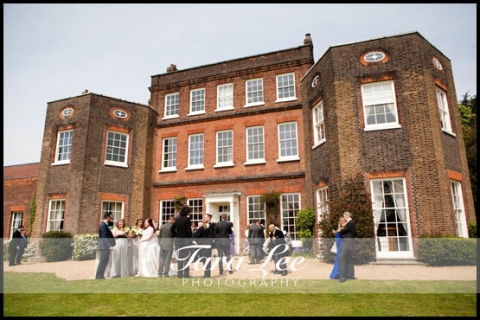 “We met in a local pub, one of my friends had missed my 21st birthday so had taken be out later to celebrate.  Tony was there with a friend. My friend was also his friend and we just clicked from the off! He very very quickly became one of my best friends, we talked everyday.  We made it official then 8 weeks later moved in together, the rest if history!” 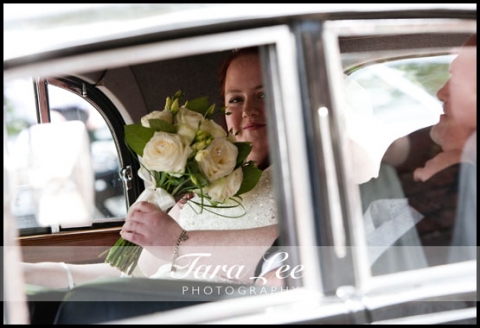 “The proposal was a strange one! We were just having a quiet night indoors, I distinctly remember we were watching the old film “Willow”. All of a sudden I just had the urge to ask Tony to marry me so I did.  He thought I was joking but I told him I was serious, at which point he went silent.  Not a good sign! Then a few seconds later he said yeah ok then.  Cue the happy tears, hugs and kisses.” 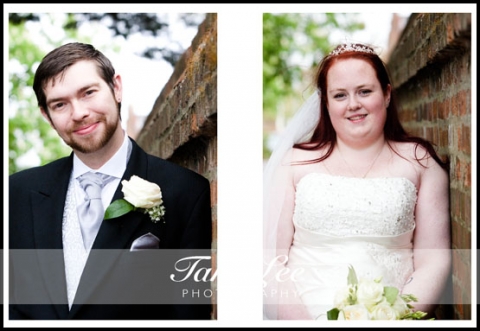 “As we were trying to get married on a very small budget I knew the dress couldn’t be expensive, so I went hunting on-line. I eventually found a website called jjhouse.co.uk and I was hooked. They literally have thousands of dresses.  Before I ordered anything I went to a dress shop to try on a few different styles and colours to see what needed.  I found dress shopping a very strange thing, for me it was the first time I had ever stepped in a bridal shop let alone try a wedding dress on.  I had my mum and maid of honour with me and they weren’t afraid to tell me the truth.  When I eventually ordered my dress I was terrified about it arriving and being horrendous, but I was extremely pleased when it came exactly as it was supposed to. My dress was beautiful, comfortable and tailored exactly to me and didn’t cost a fortune. It was perfect for me”. 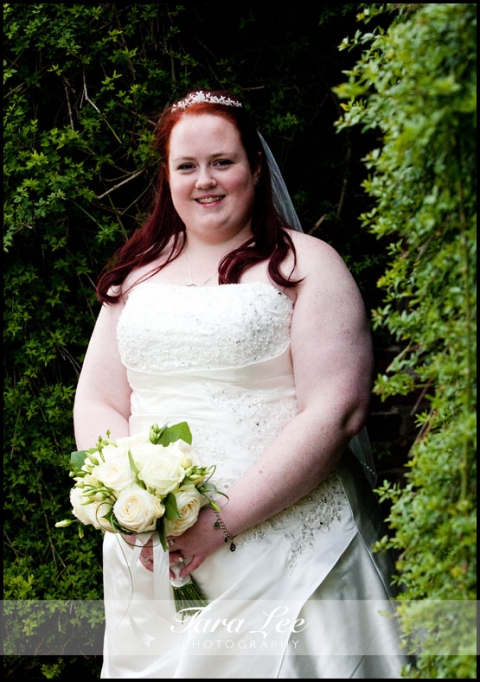 “Our shoes were customised Converse from their online store www.converse.com. Most of my accessories I already had as I was wearing jewellery Tony had bought me for my birthday’s andChristmases. Ebay was invaluable for a lot of little things. If you hunt around there are some great quality items at reasonable prices out there”. 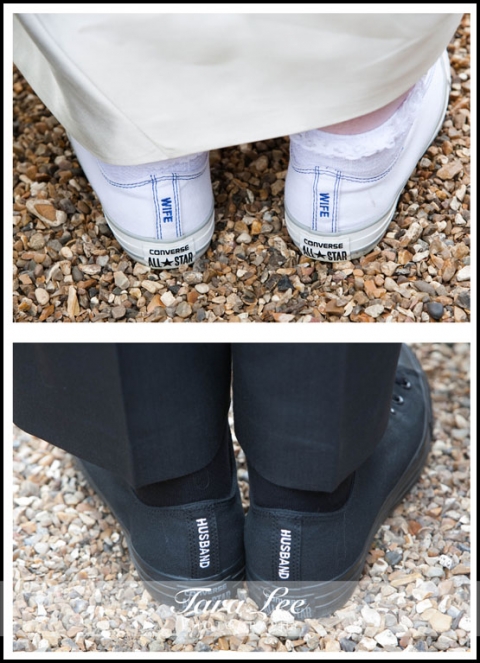 “My bridesmads dresses were also purchased online from Queenies Bridesmaids. There were amazing quality and very comfortable according to the girls”. 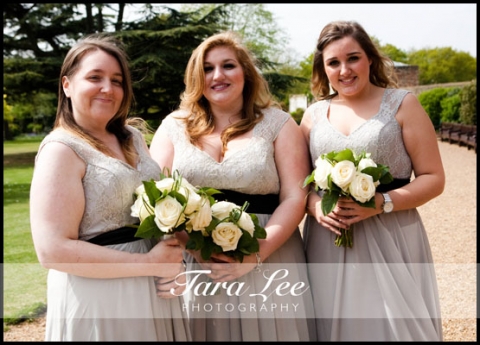 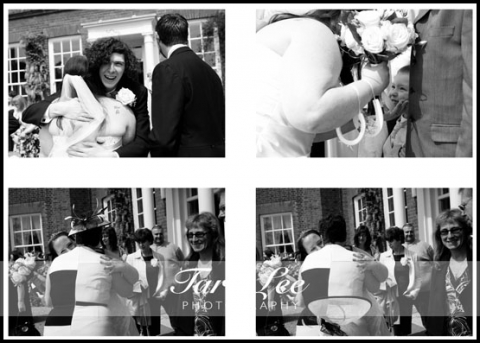 Melissa’s Wedding Advice: I made myself quite stressed and worried by trying to do everything myself and have total control. Eventually I asked for help from my Maid of Honour and my Mum. Also one thing I kind of regret is not getting Tony involved, I did try to remember that it was his day too but it’s easy when you get so caught up in preperations.  People will tell you what to do and what you should have but remember it’s your wedding day and the best day of your life.  Don’t let tradition stand in the way of your own personalities shining though”. 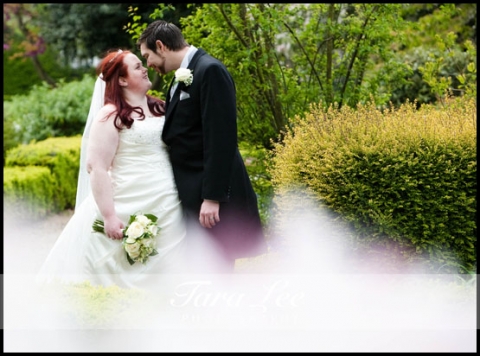 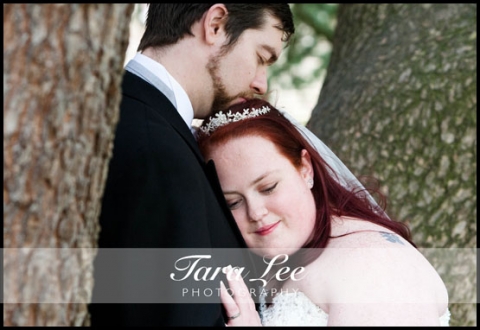 Thank you Melissa & Tony for letting me share your special day with you.